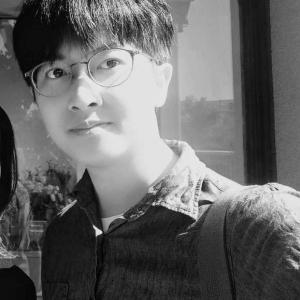 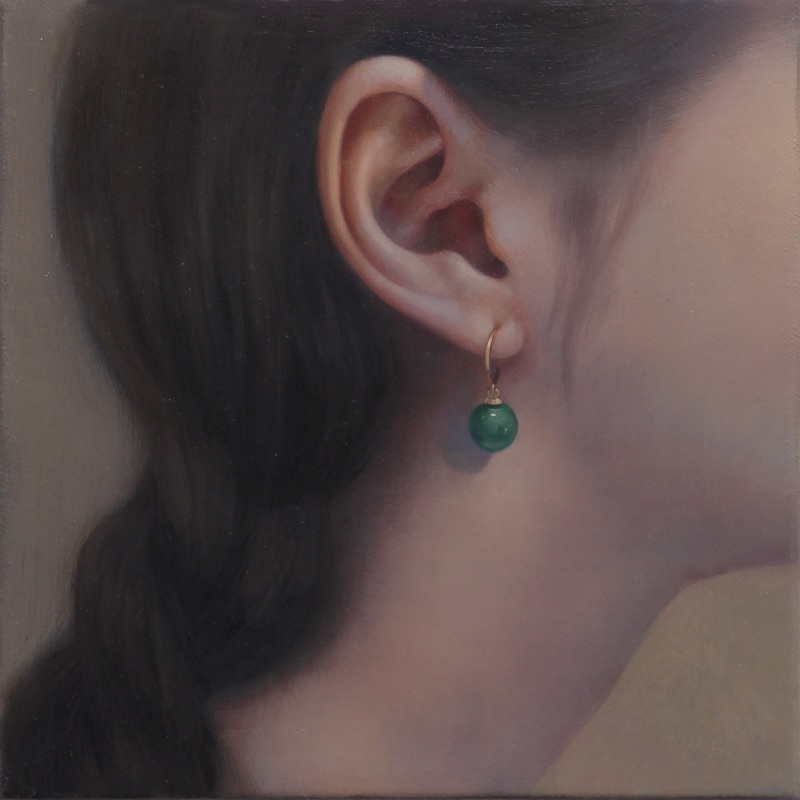 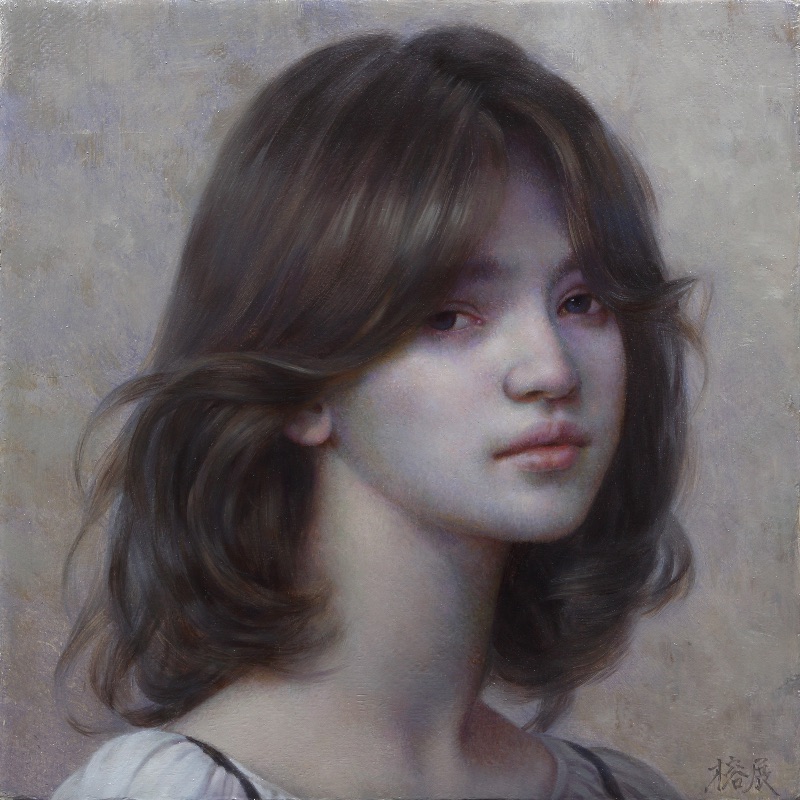 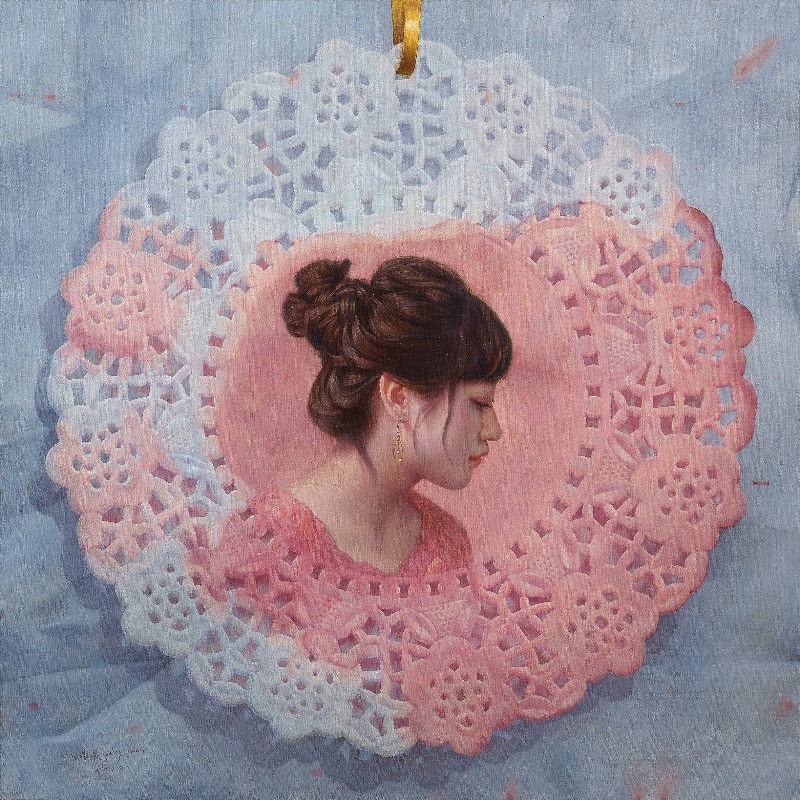 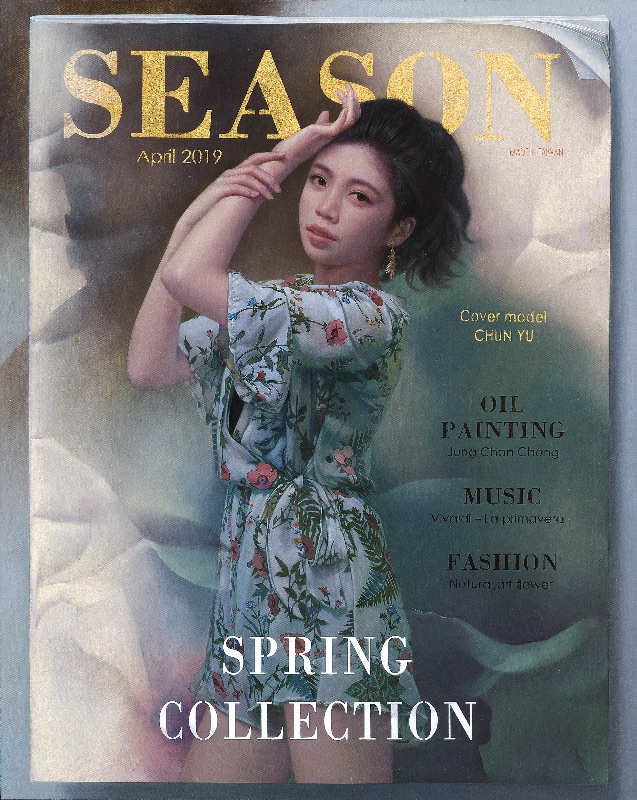 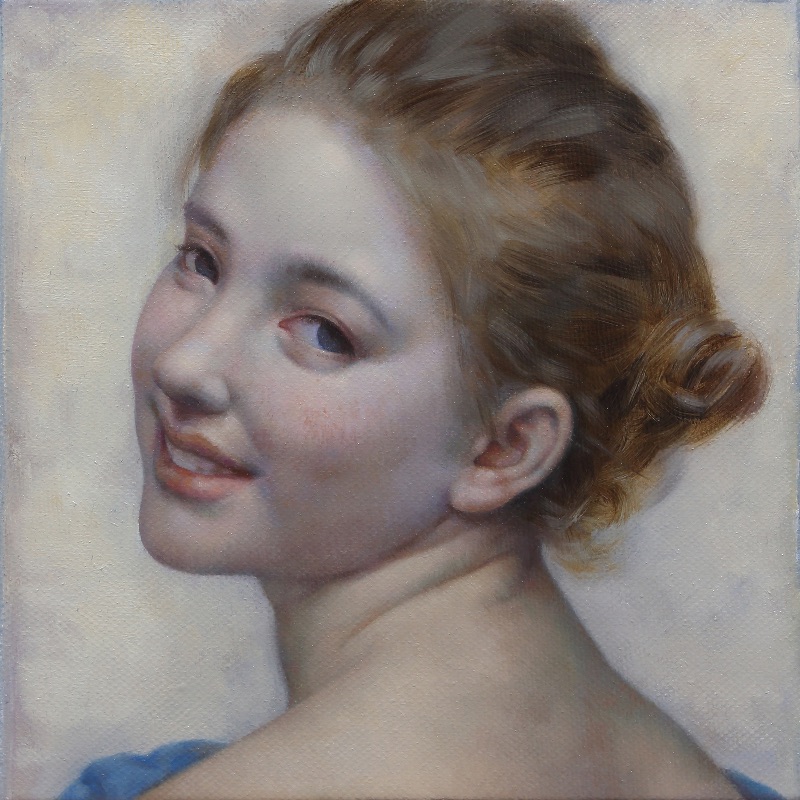 The layout paper: A song Ice and Fire 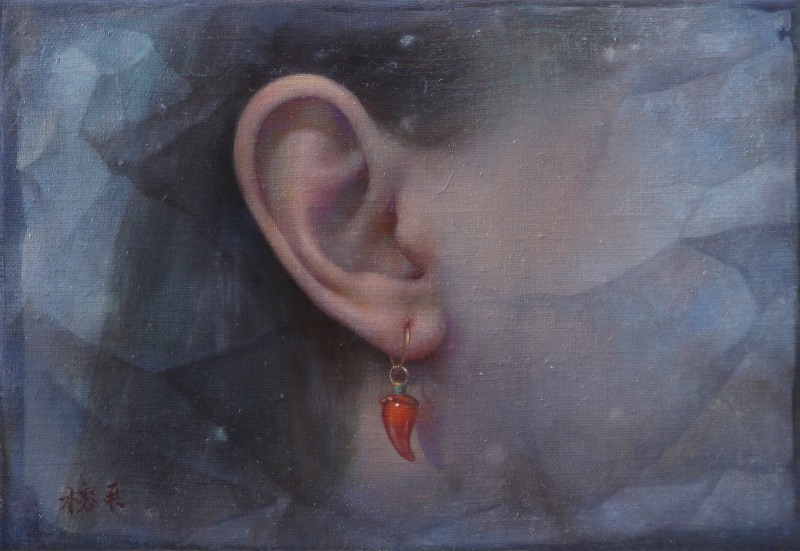 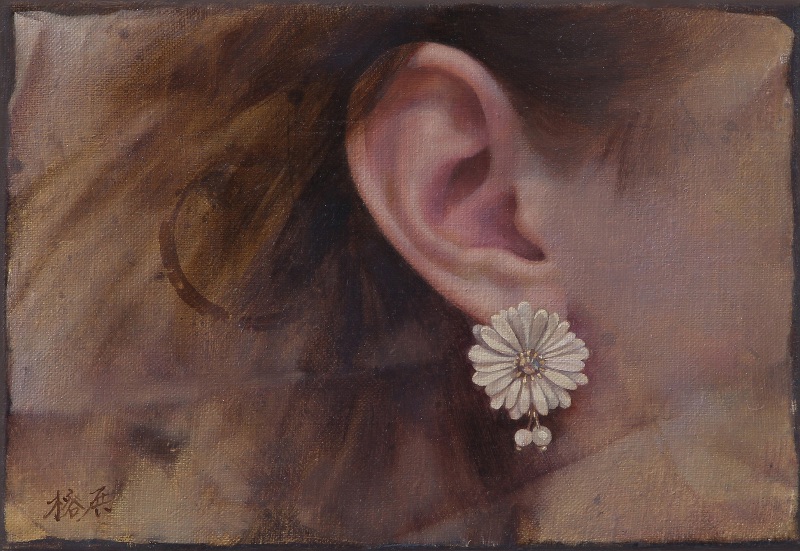 The layout paper: The sound of the sea 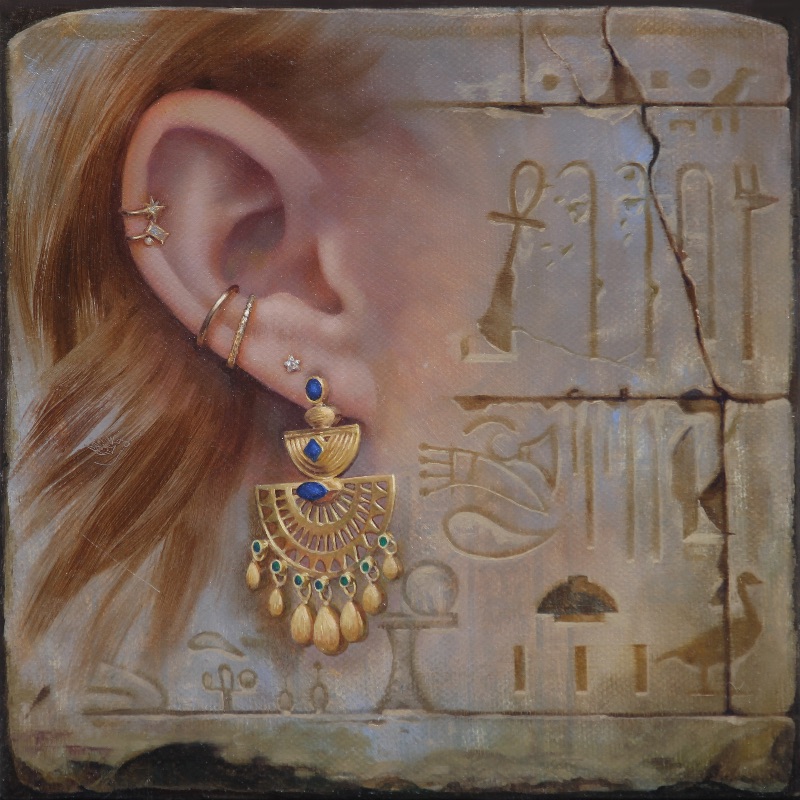 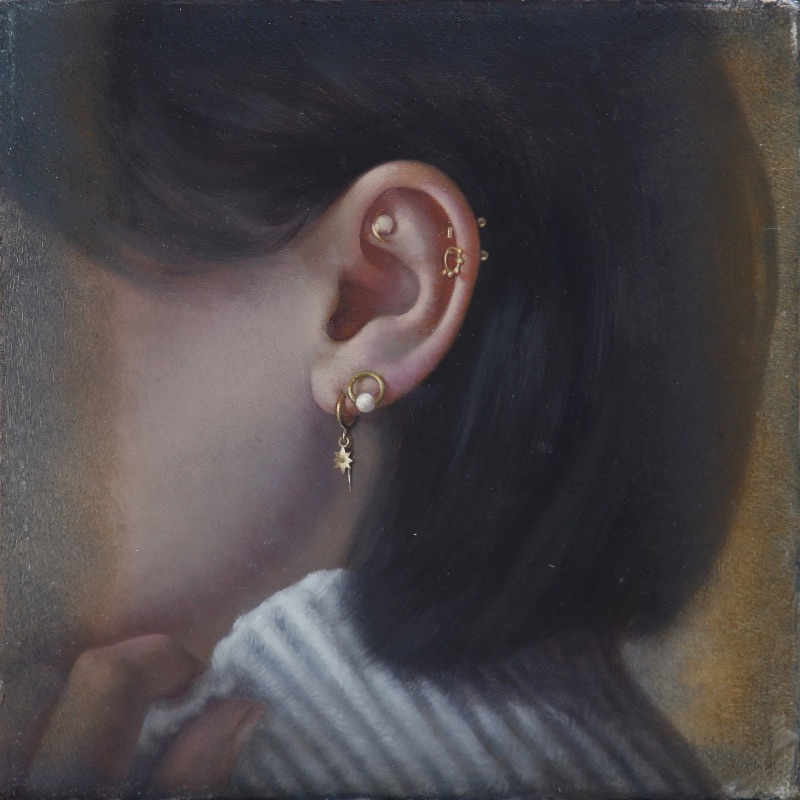 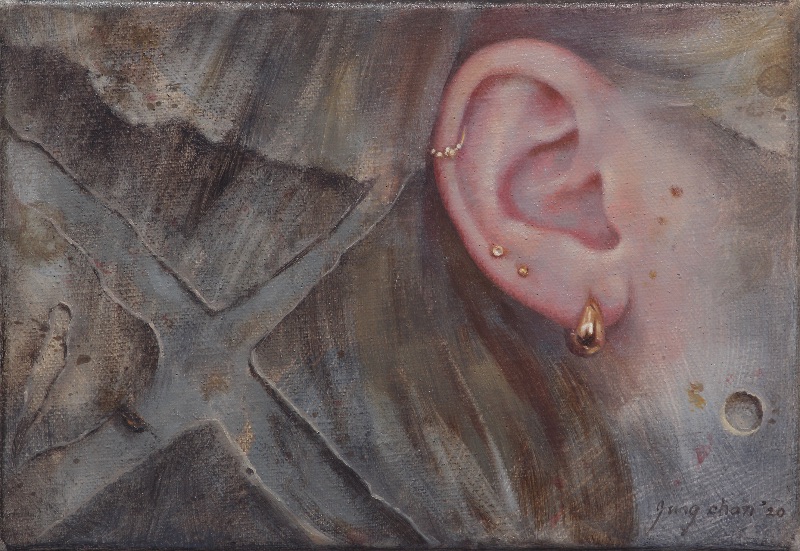 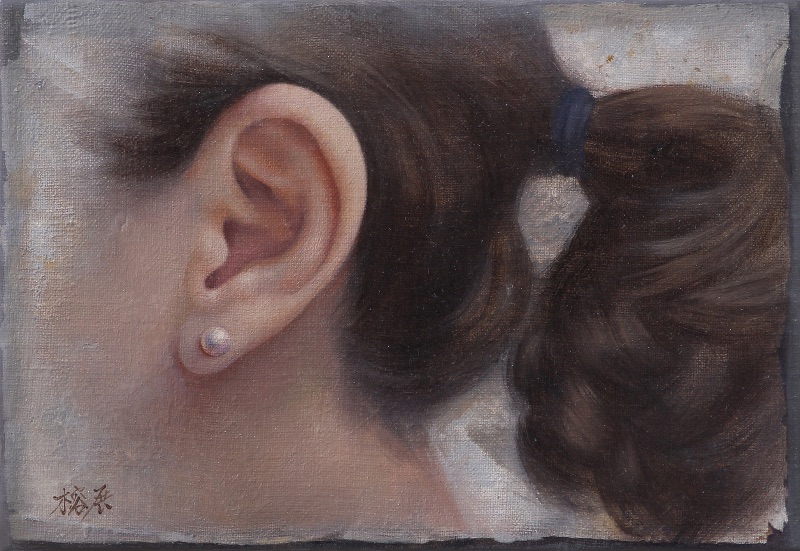 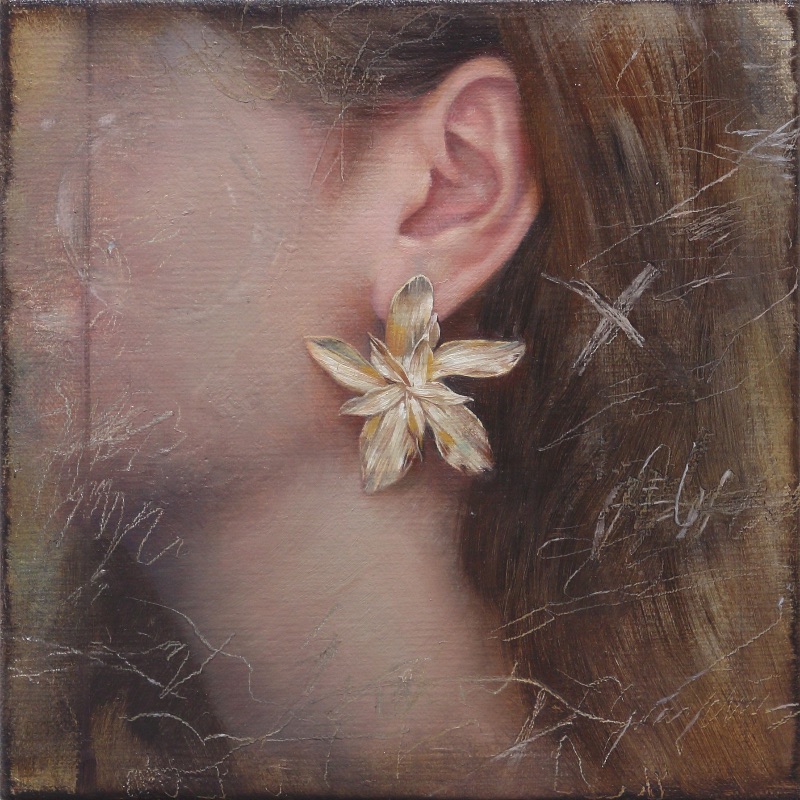 The breeze of calm 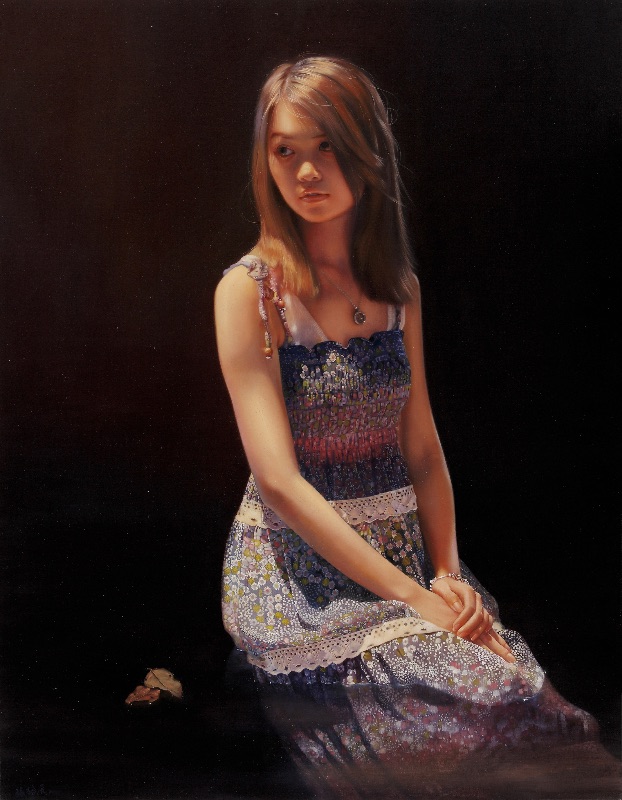 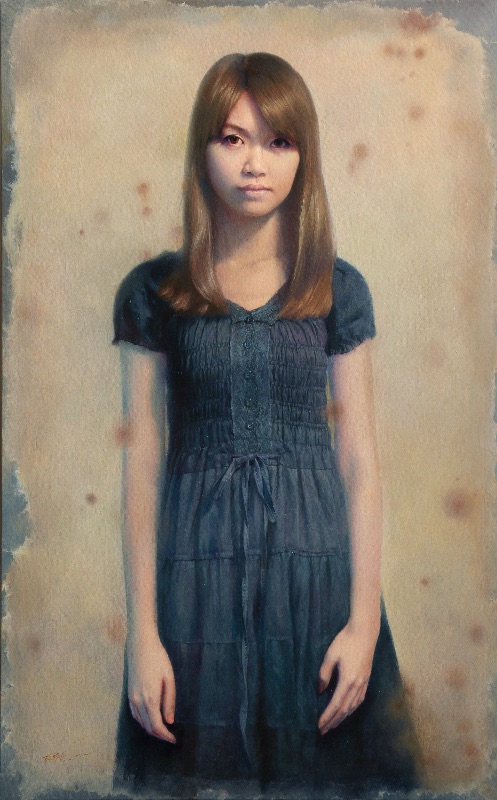 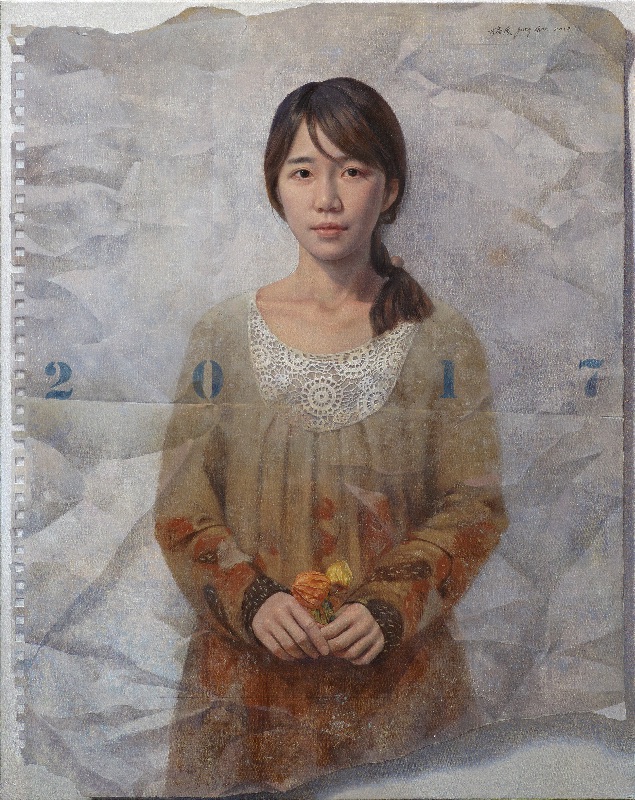 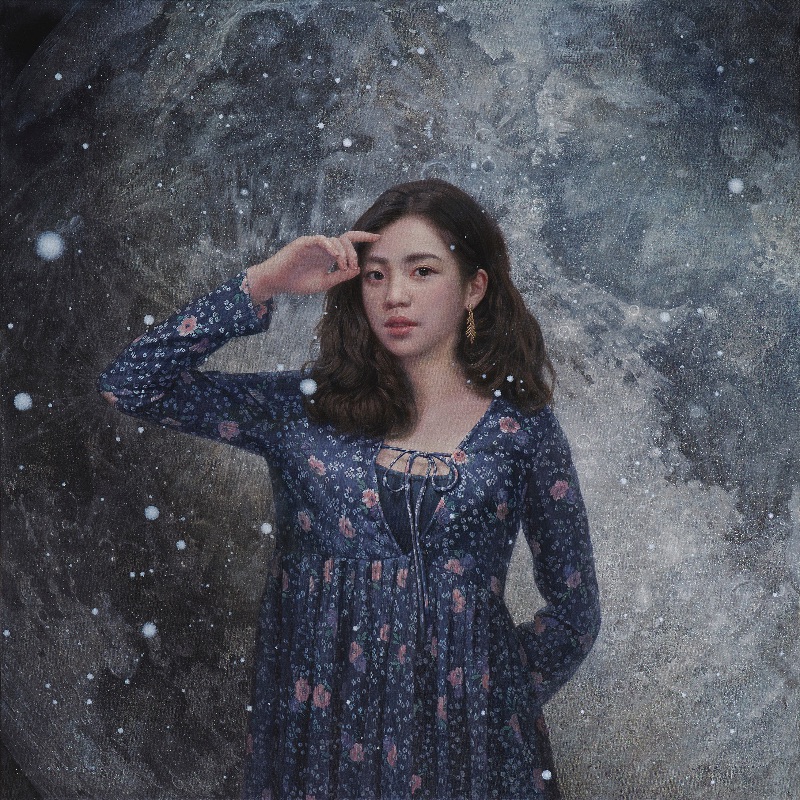 Jungchan Chang was born in Taiwan in 1986. He's an award-winning artist, famous for his figures and still life paintings. In 2013, he won the“National Art Exhibition Oil Painting 1st Prize”, the largest national award in Taiwan.
In 2017 and 2018, he won the“Tainan Art Exhibition Oil Painting 1st Prize” in Taiwan for two consecutive years. His works “Old paper of reminisce” and “Old paper of reminisce II” were collected by the Tainan Municipal Cultural Center.
In 2021, he was Finalist for the “15th International ARC Salon”. Recently, he participated in the exhibition “The MEAM Hall” organized by Galeria Artelibre Gallery in Spain and MEAM ‧ Museu Europeu d’Art Modern.
Jungchan Chang’s works depict temperament, exquisite and elegant. In the creative process, the artist repeatedly observes and depicts textures, traces, lines, light, and colors. For art creators, he deeply explores the delicate and soft pictures in the paintings to reach a calm state, allowing the artist to focus on the personality characteristics and emotions of the portrait model.