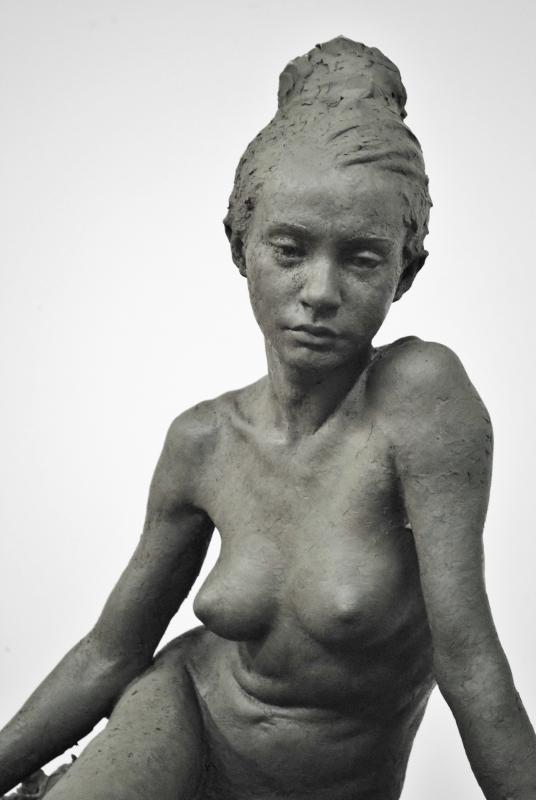 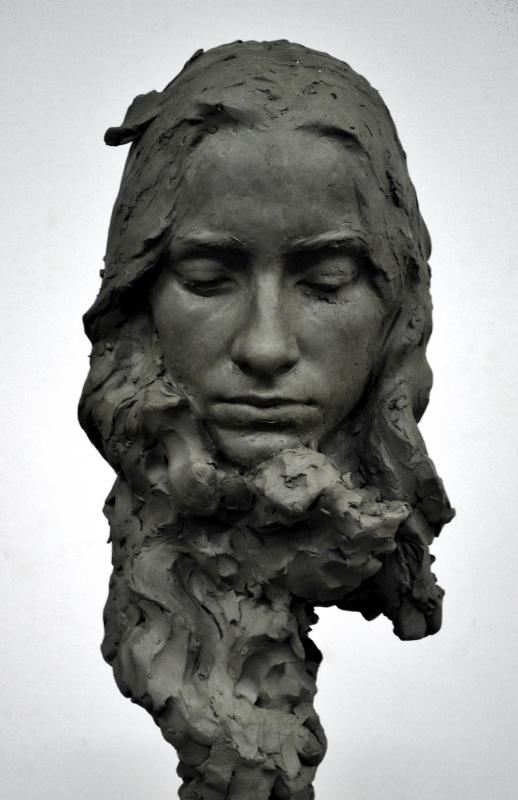 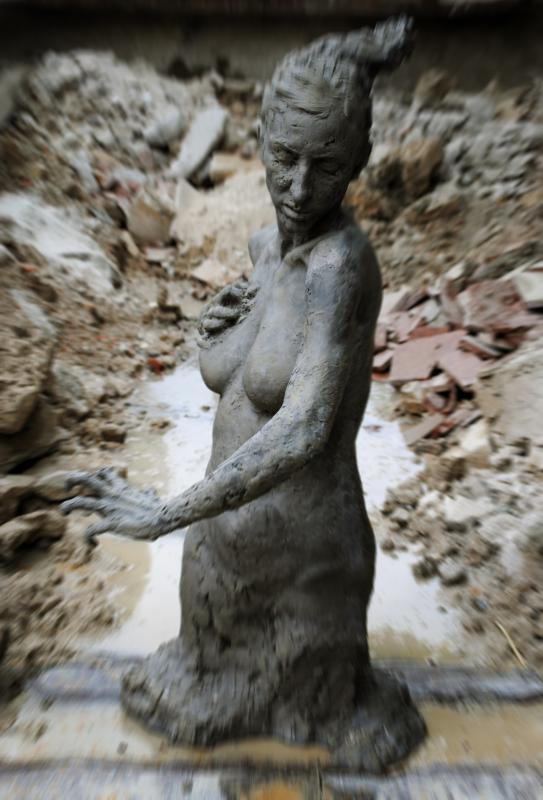 Eudald de Juana Gorriz was born in 1988 to a family of sculptors in a small town close to Girona (Spain), where , surrounded by an artistic and natural environment , he learned the trade and developed a deep interest for art.

Studying for a Bachelor of art in Figueres (Girona ) enabled Eudald to focus on learning drawing as a tool to study the world that surrounds us .

At 19 he began his formal studies in Fine Art and explored many different artistic disciplines at the Barcelona University (UB) , always using the human form as a starting point for his ideas, as he considers it the best tool to express emotions and engage with the viewers.

Upon graduation in 2012, Eudald moved to Florence to focus his training in academic sculpture and drawing at the Florence Academy of Art. Here he was able to pursue his interest in the human figure whilst working to a high technical level .

In 2014 he divided his time between teaching drawing in the Barcelona Academy of Art, and sculpting in a number of museums as a form of artistic residency, with the desire to learn from the great masters.

He currently lives in Florence where he teaches sculpture in The Florence Academy of Art.

Eudald believes in the importance of learning technique to the highest level possible, whilst continuing to develop the creative and artistic side at the same time.

2015 Honorable Mention competition Figurativas 2015, Foundation of the Arts and the Artists, Barcelona.
2015 Galerie Schloβ Wiespach. Artist in Residence, July - September. Salzburg.
2015 Best sculpture of the year in "The Florence Academy of Art", Florence.
2014 Finalist in the Founders' Prize Sculpture, London.