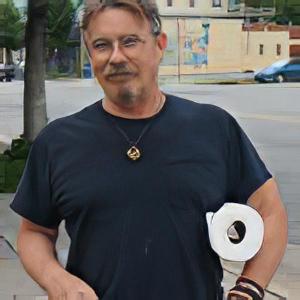 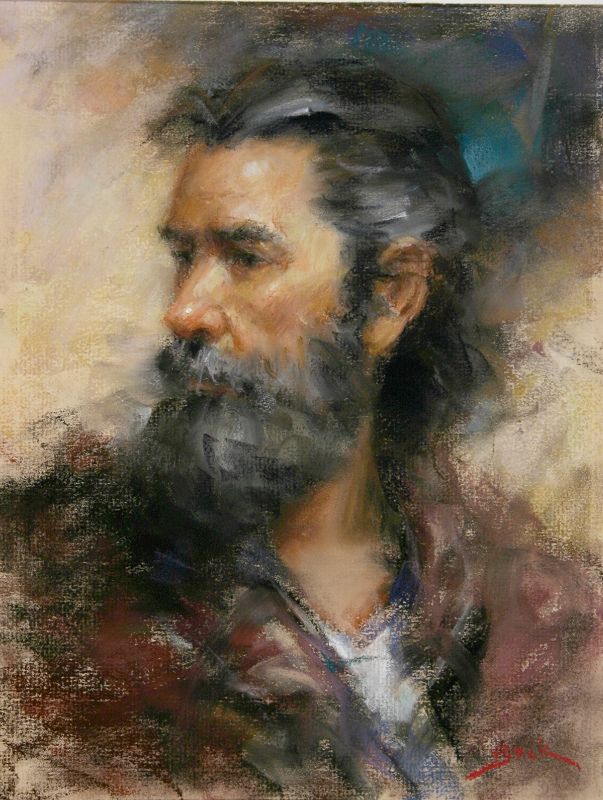 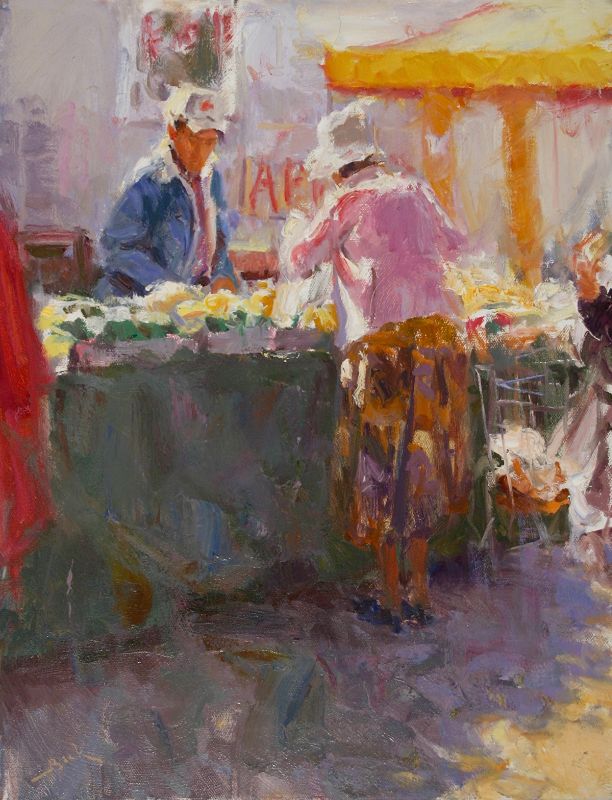 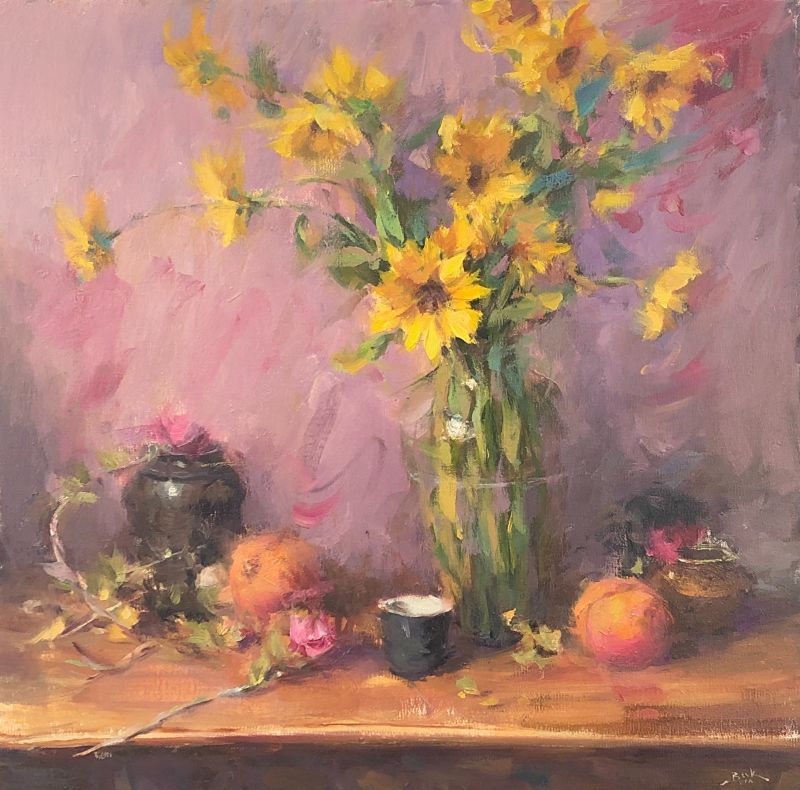 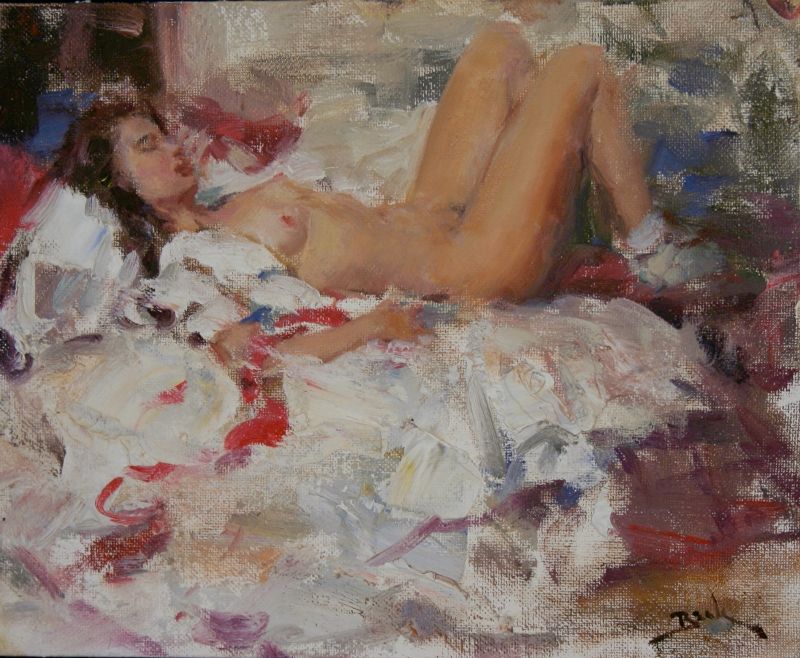 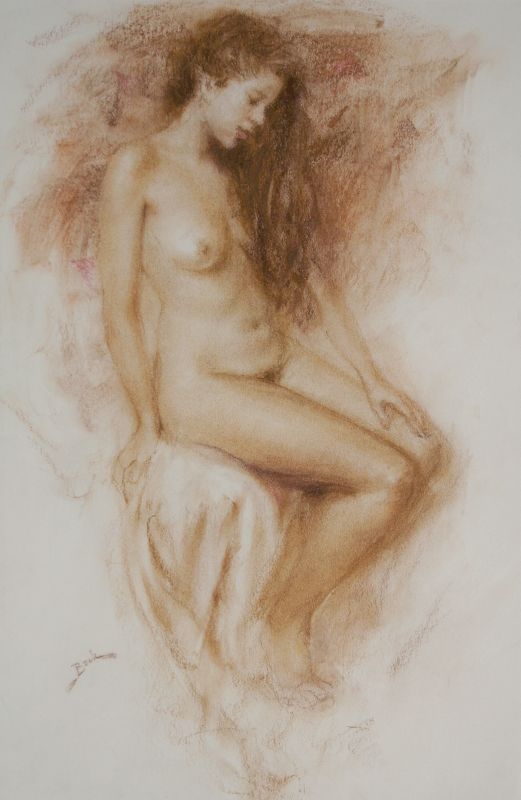 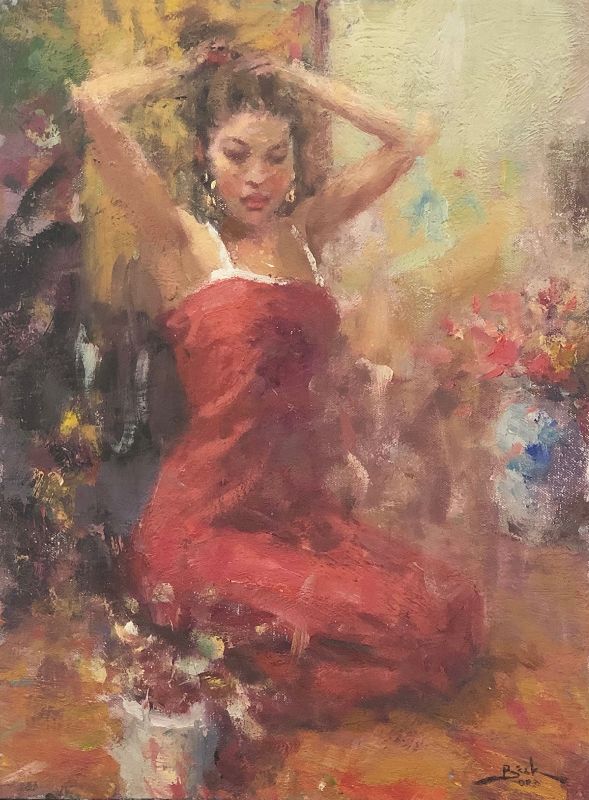 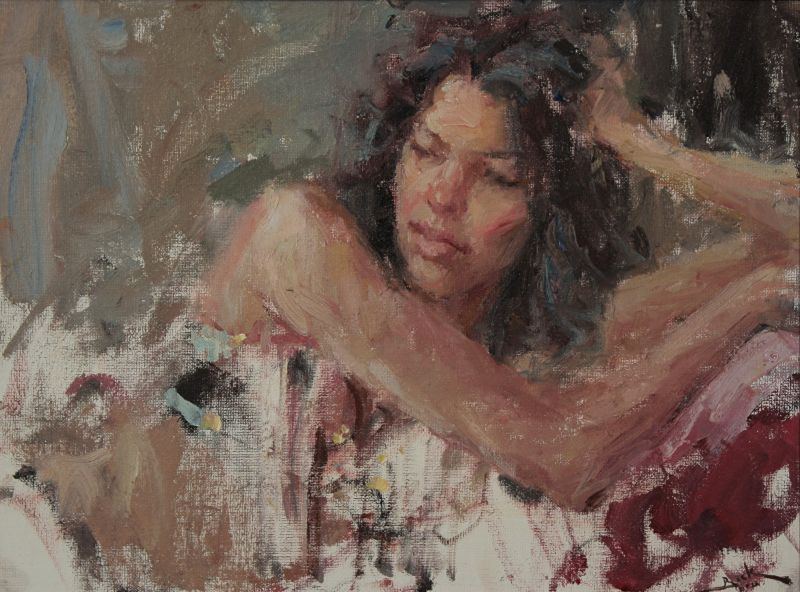 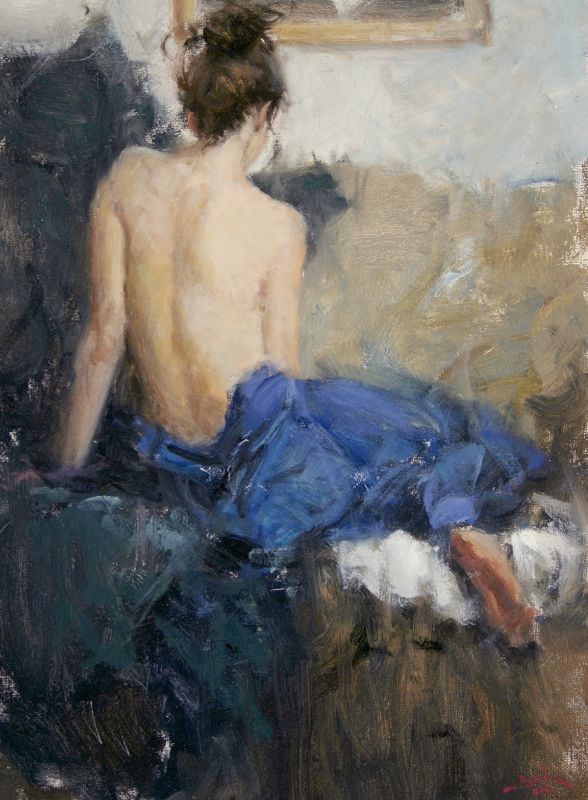 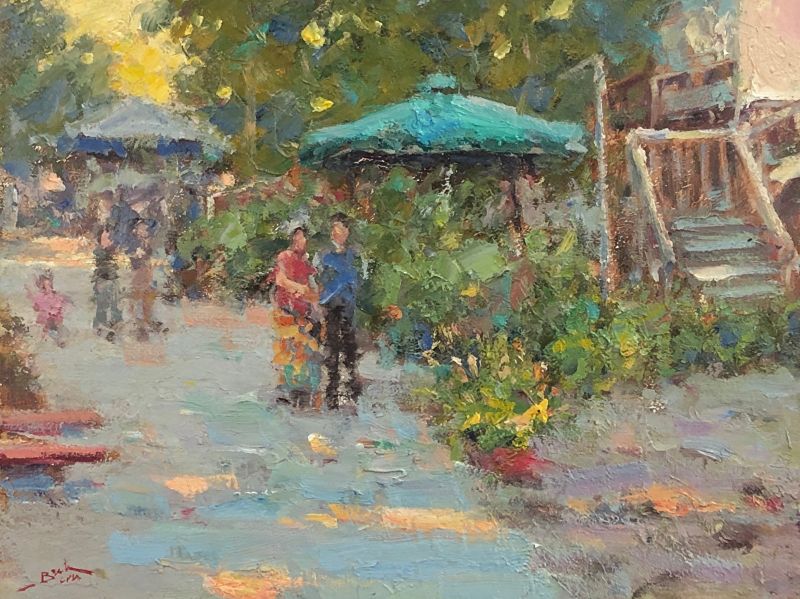 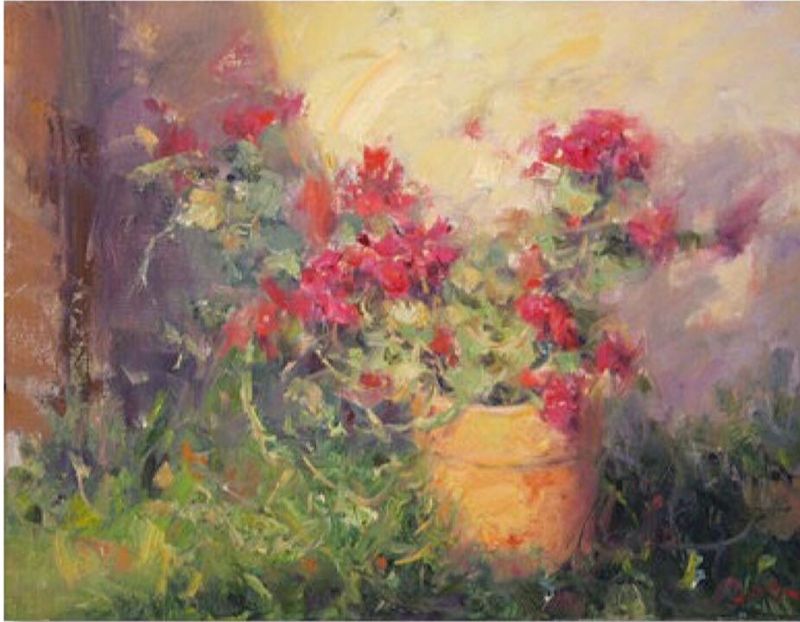 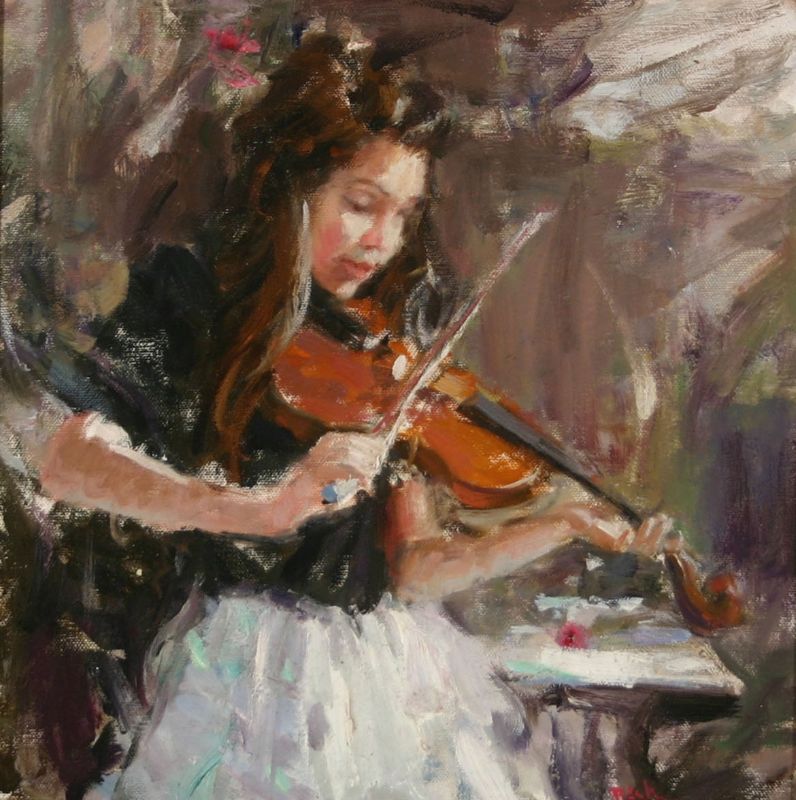 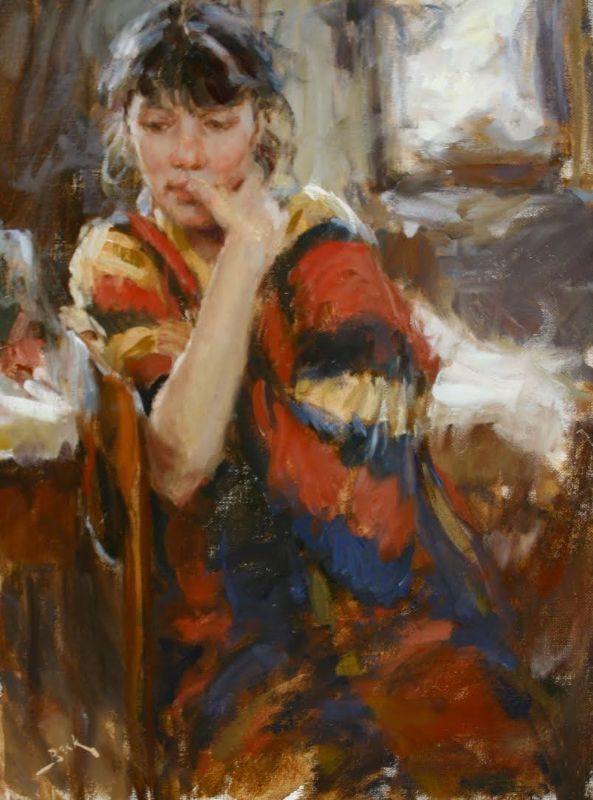 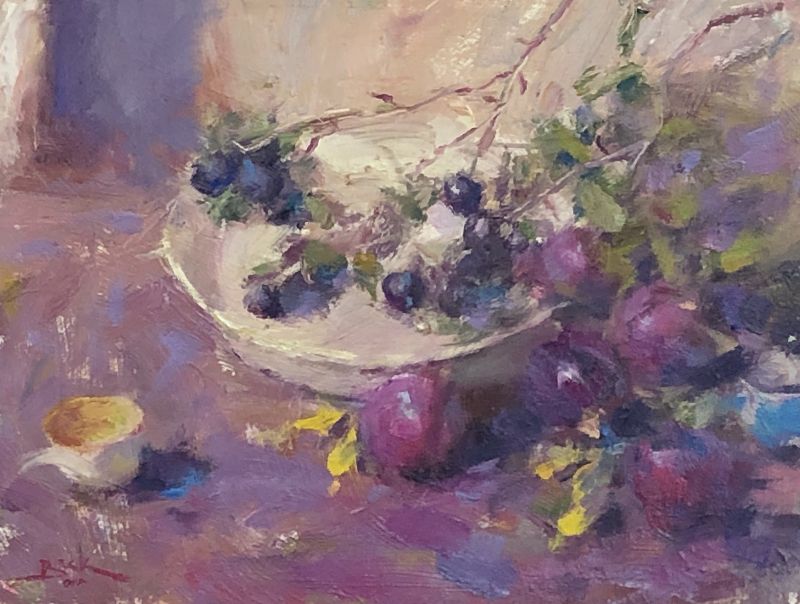 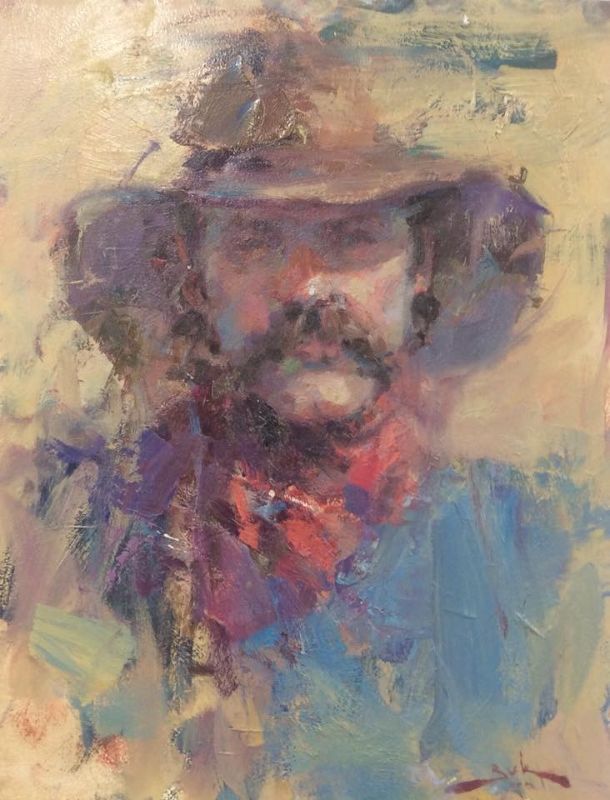 Dan Beck is a master signature member of the American Impressionist Society. He is the Gold Medal recipient of the 2017 Oil Painters of America Eastern Regional Exhibition and the Gold Medal winner of the 2011 Oil Painters of America National Exhibition. Other awards include ten awards of excellence with Oil Painters of America (five National and five Regional) and five awards with American Impressionist Society (one Second Place and four Awards of Merit).  He has also won two consecutive Raymar Art Competition Awards of Excellence, Award of Excellence with Salon International, a first place, a second place and ten finalists with Boldbrush Art competition. Dan has had feature articles in “American Art Collector”, “Southwest Art”, “American Artist”, "Art of the West" “Artists on Art” “Cape Fear Living” magazines and "Art Talk". His paintings were selected for the covers of November 2008 “Southwest Art” and September 2011 “Art of the West”. Dan has been invited to many nationally prominent shows such as “American Art Invitational”, “American Art in Miniature” and “Great American Figurative Show”. He has also exhibited his works in many successful solo and group shows in galleries across the country. His paintings have found collectors in both the private and corporate world on a national level as well as from such diverse places as Canada, Japan and the Middle East.  His work is in the permanent collection of the Littleton Historical Museum and he has exhibited with the Phippen Museum, Prescott, Arizona.