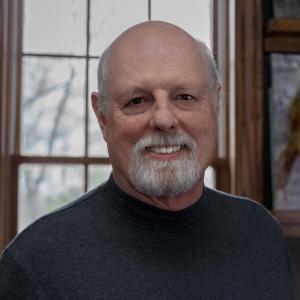 We Are All Dancing Through Time 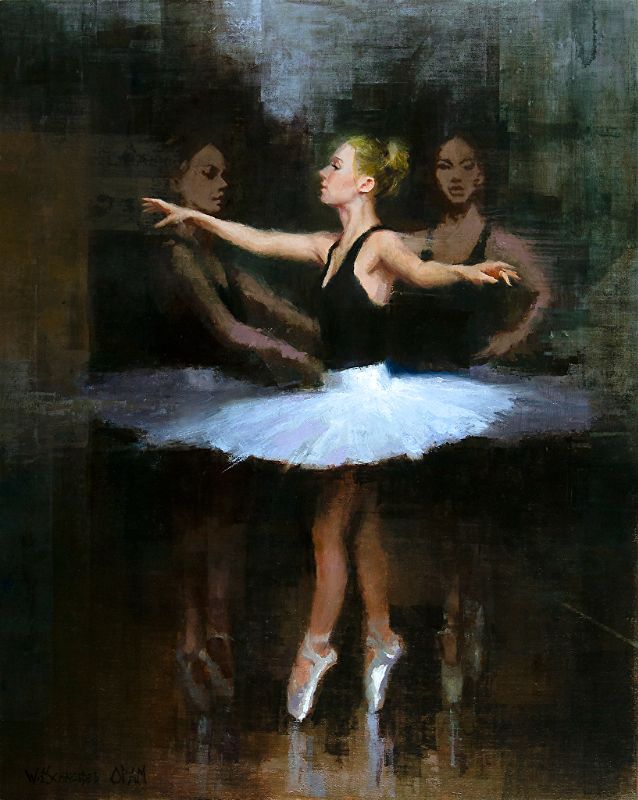 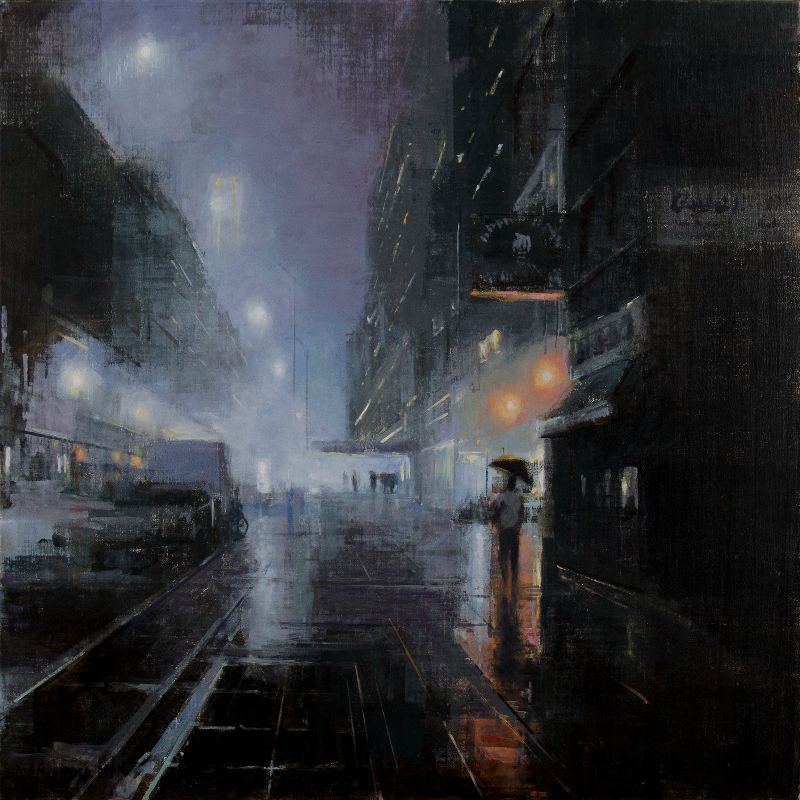 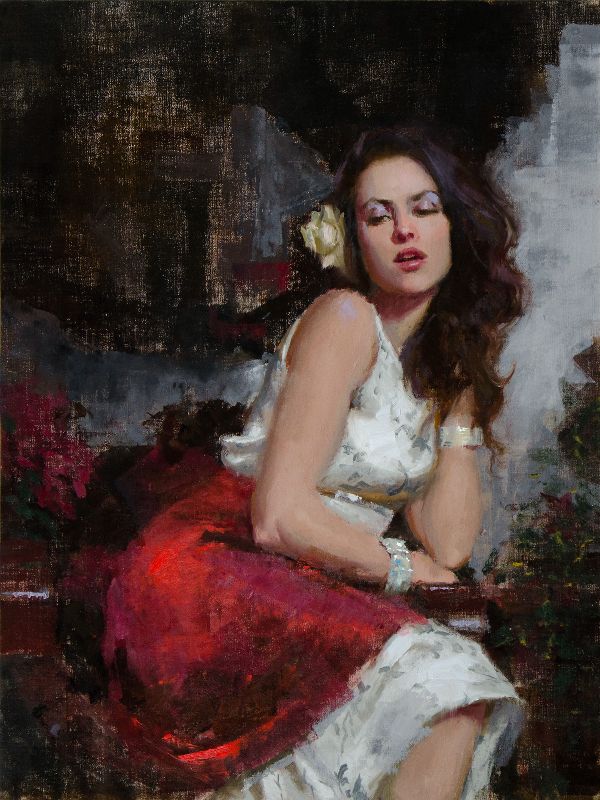 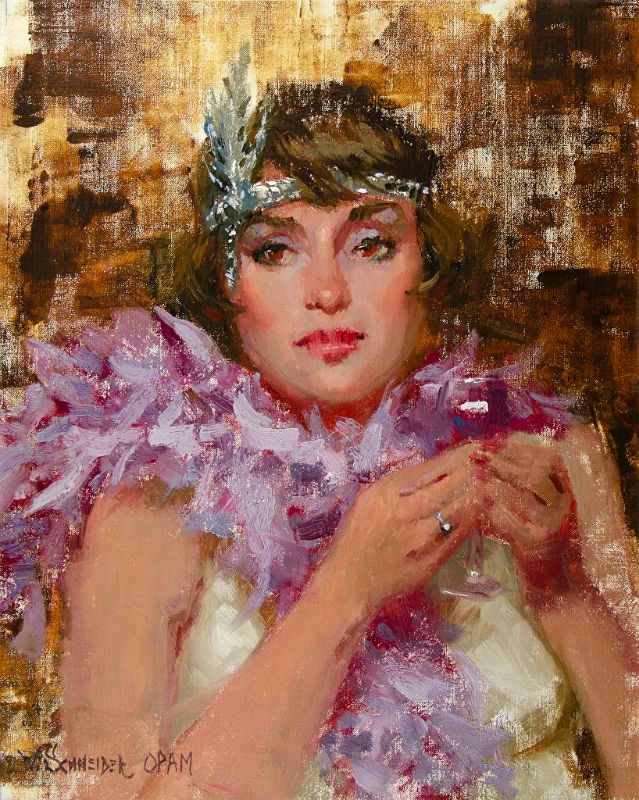 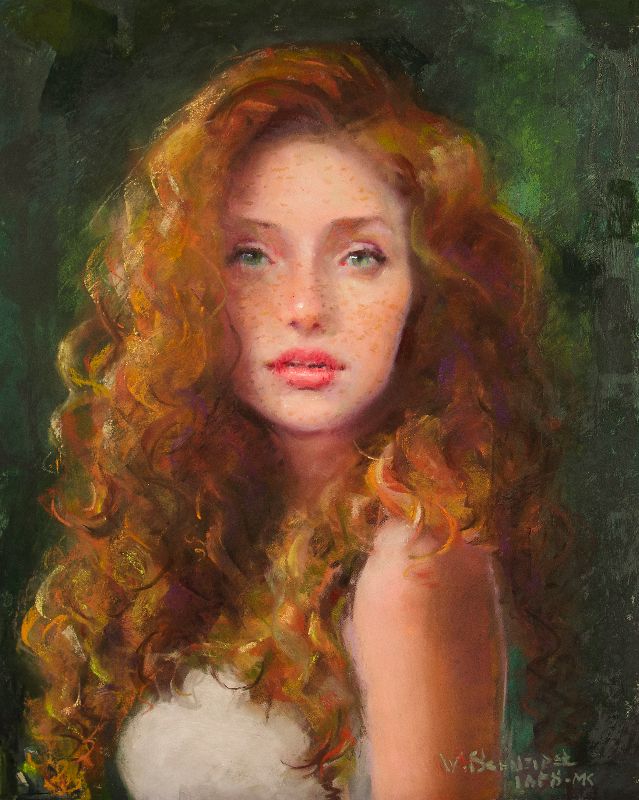 Master of the Double Bass 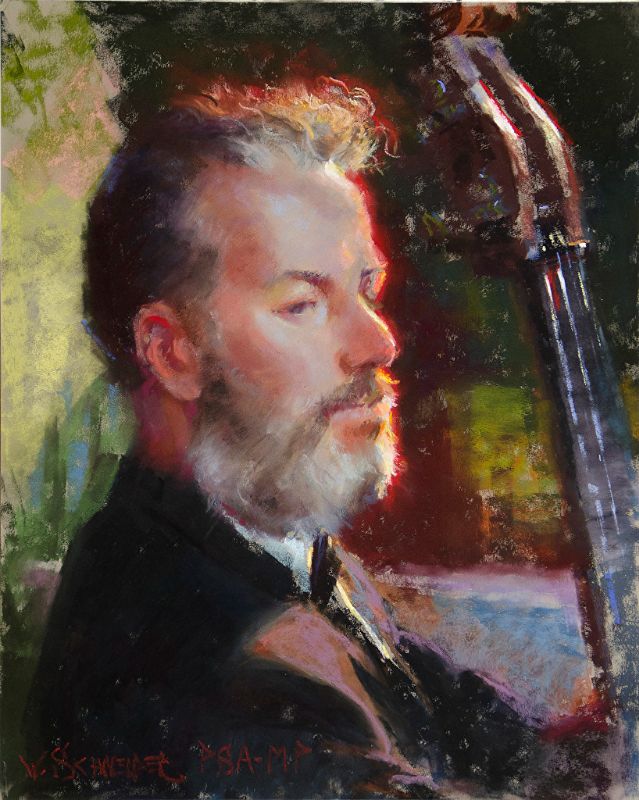 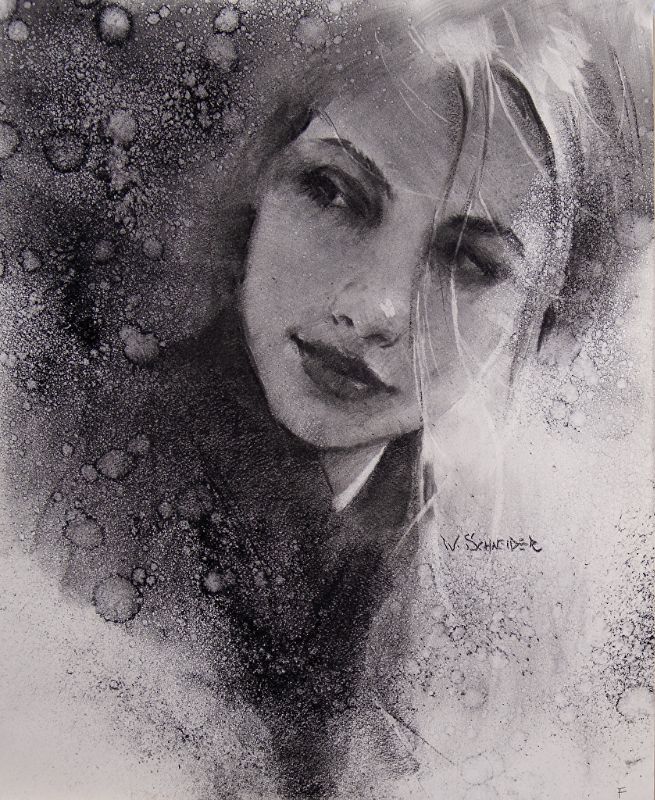 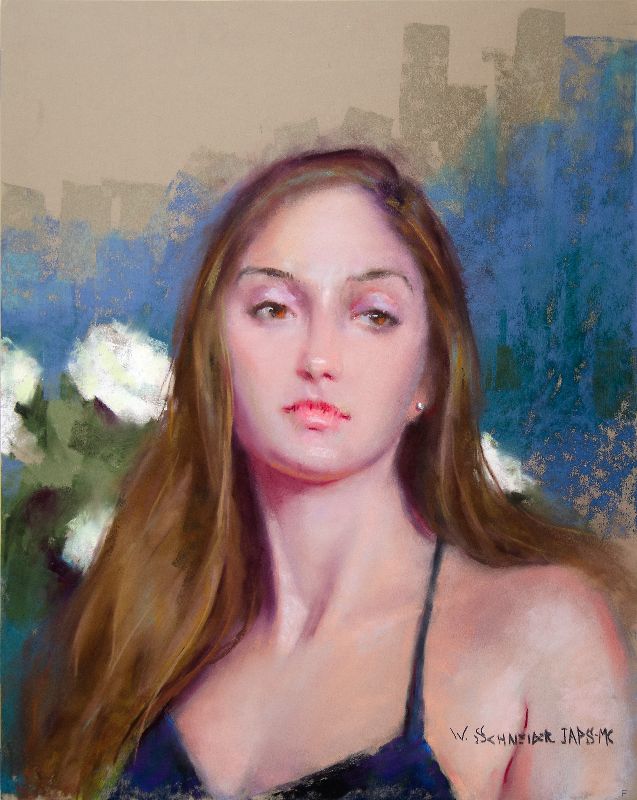 Drink From My Cup 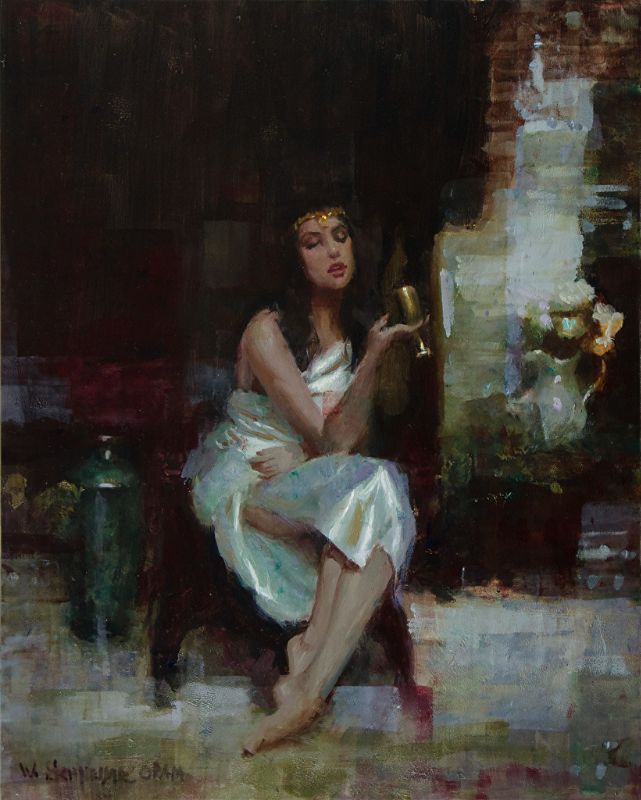 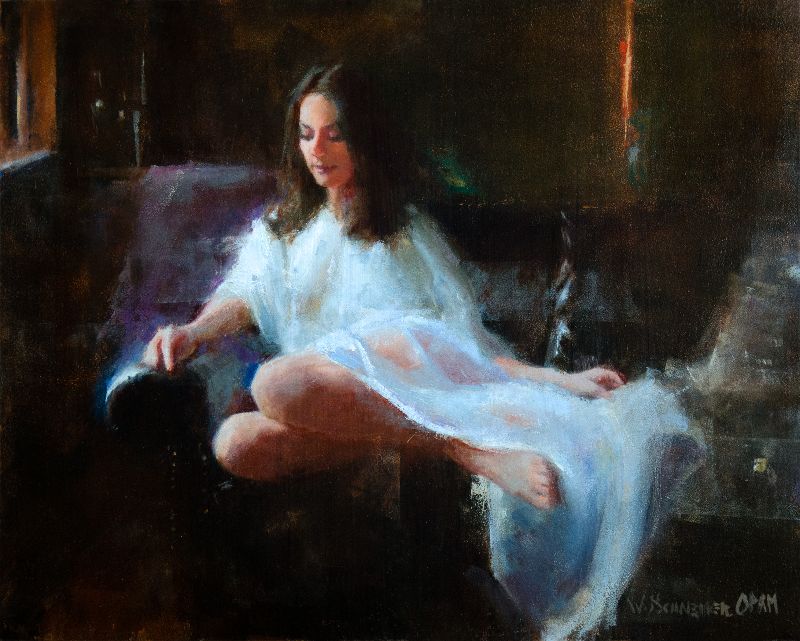 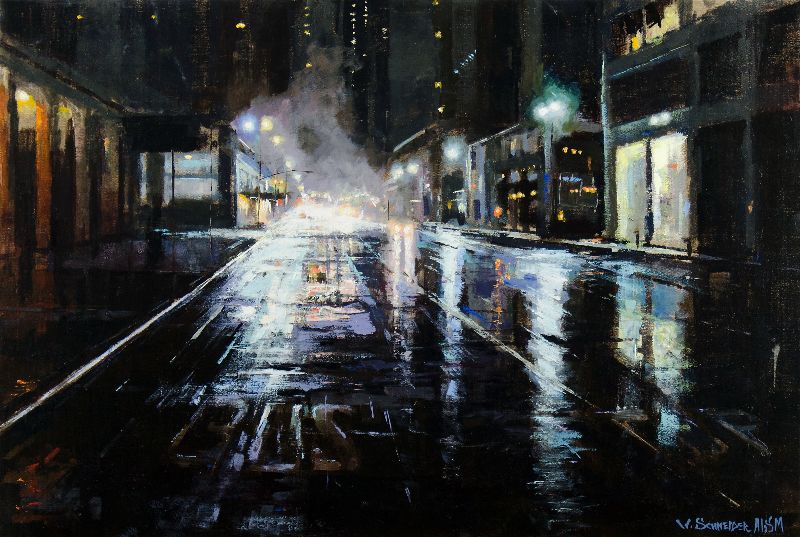 William A. Schneider’s work has evolved since he finished his studies at the American Academy of Art. He diligently pursued the Academy’s Saturday Program for eight years while still working full time. His life drawing instructor was the legendary Bill Parks and his painting teacher was Ted Smuskiewicz.  Workshops with Carolyn Anderson, Dan Gerhartz, Harley Brown, and Richard Schmid among others solidified his understanding of the basics. But he credits the many hours he spent studying and copying masterworks by Nicolai Fechin with loosening up his brushwork and approach to edges.

He also describes four days of intense study and analysis of the works of J.W. Waterhouse at the Musee des beaux-arts in Montreal as an “epiphany” in his understanding of composition. William commented, “The wonderful thing about art is that you can always get better. I view myself as a perpetual student!”

William has been named “Master Signature Member” by Oil Painters of America (OPA), Pastel Society of America, The American Impressionist Society (AIS), and The Chicago Pastel Painters.  He has also been named to the Masters Circle and designated an Eminent Pastelist by the International Association of Pastel Societies (IAPS).