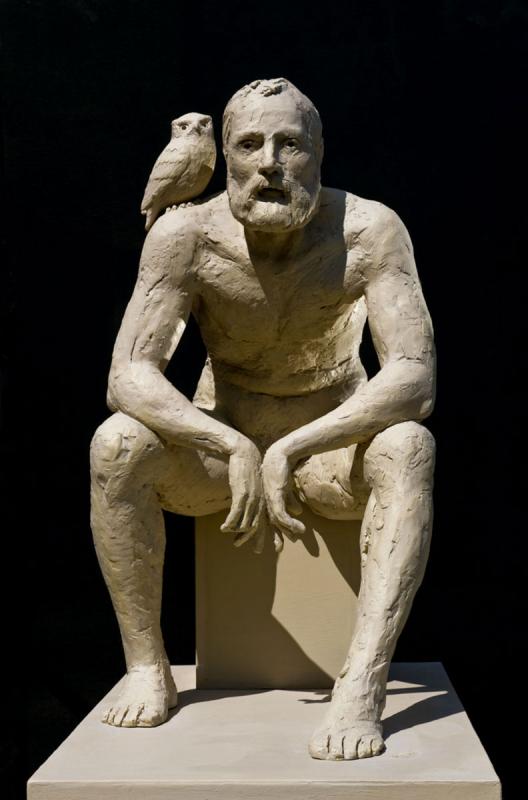 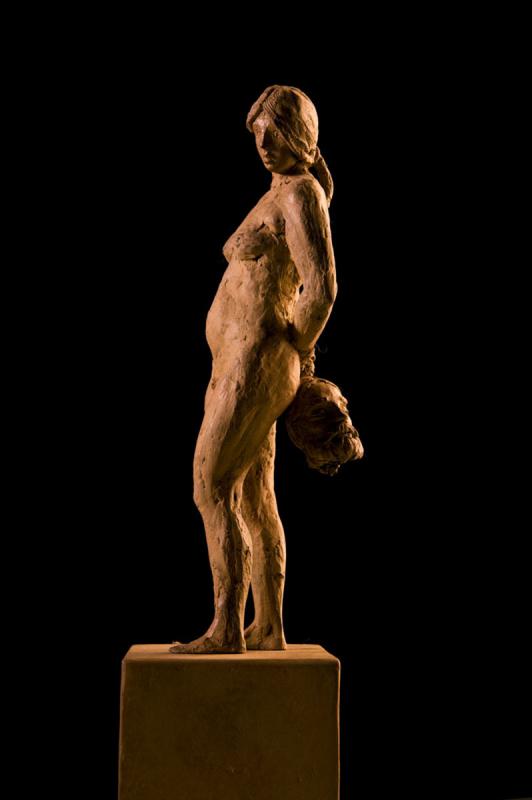 I am an Italian sculptor, live and work close to Carrara and its marble quarries.

I'm Professor of Marble Sculpture at Academy of Fine Art in Perugia (Italy) and I used to teach drawing and modelling clay over the years in High schools of Art in Italy.
I collaborated with someones of the most famous artists like Maurizio Cattelan, Jan Fabre, Giuseppe Penone...
My work was exhibited in prestigious national and international expositions.

Since 2011 one of my work has been exposed at MEAM (Museo Europeu d’Arte Moderna) in Barcelona.

During the summer time I organize workshops of marble sculpture in my studio for experts and beginners.